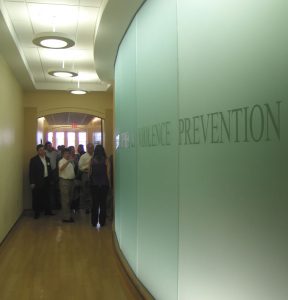 In the pages that follow, speakers’ words have been edited for greater clarity and to avoid repetition and confusing or extraneous matter. In addition, excerpts do not necessarily appear in the document in the order in which they were spoken at the conference.

Also, in recognition of Virginia Tech’s desire not to let its name and identity become synonymous with the sad event that was the subject of this meeting, this document will follow what has become established custom on the campus and use the date, 4-16 or April 16,  rather than the university’s name, as the usual shorthand reference for the shootings,